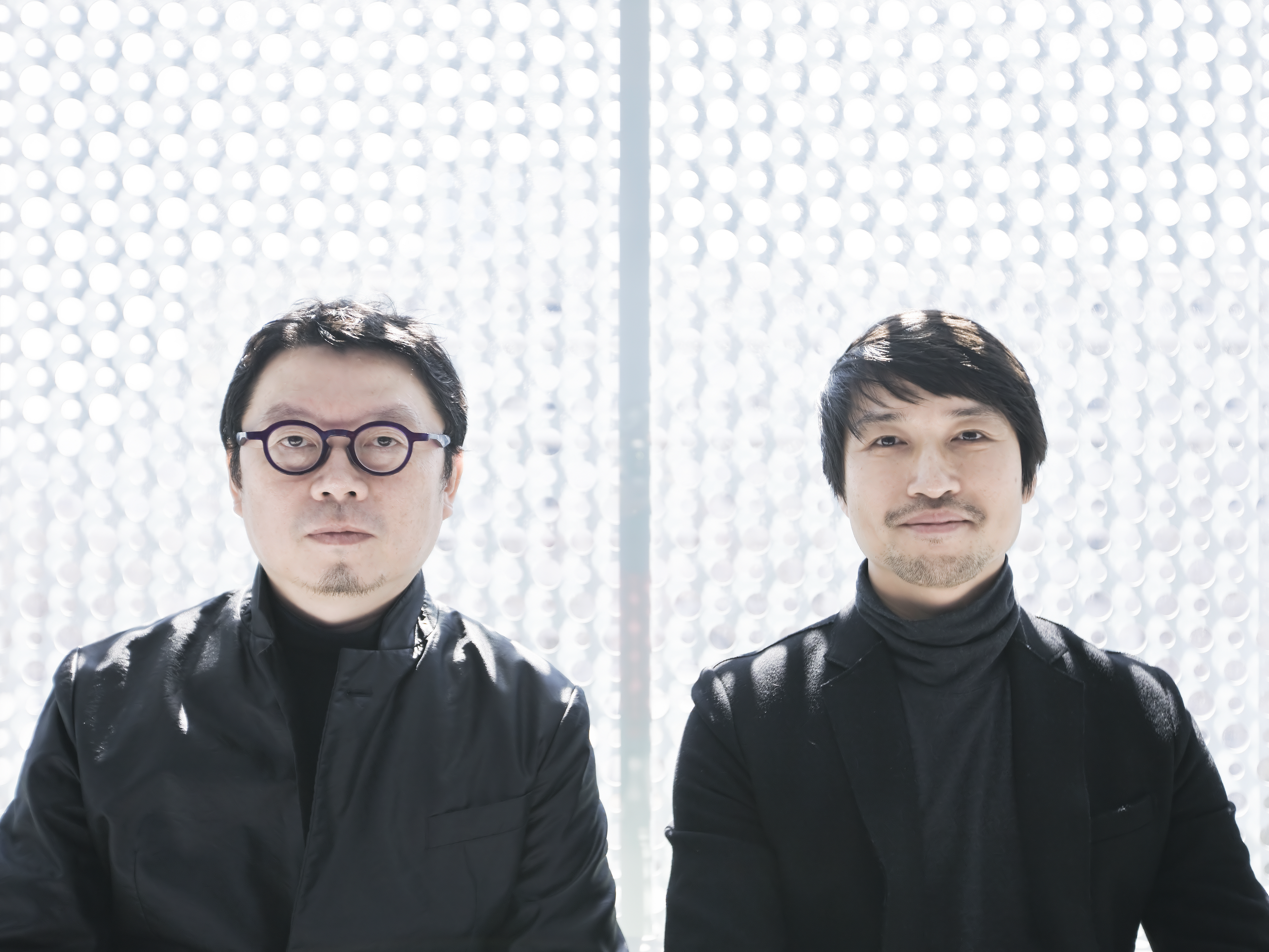 Yoongyoo Jang and Hoon Shin Chang are the principals of Unsangdong Architects Cooperation. Unsangdong Architects is an experimental group based in Seoul, South Korean, and organized to realize conceptual architecture with variable possibilities of cultural contents. The main research and projects of Unsangdong are based on the diversity of architecture. In 2007, Unsangdong received the AR Award from Architectural Review which is a world-famous architectural award. Jang also received the Vanguard Award from Architectural Record that is awarded to the most innovative architect in the world in the year 2006. He gave a lecture for RIBA in 2008 and at Harvard GSD in 2010. Jang introduced the idea of ‘space coordinator’ and showed his experimental works at ‘Ssamzie Project’, the Seoul Museum of Art ‘Cheonggyecheon Exhibition’ and the ‘Preliminary Alert Exhibition’.