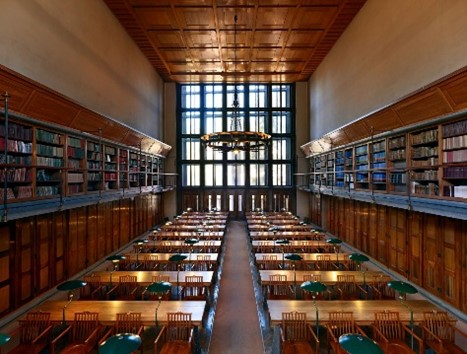 SAŠA FUIS
PHOTOGRAPHS
The Exhibition is being held under the Auspices of the President of Czech Republic, Mr. Miloš  Zeman.

Saša Fuis’ photographs portray the ambience of one of Plečnik’s most important works in Slovenia, the interior of the National and University Library in Ljubljana. This architectural art is a synthesis of several concepts – aesthetics, uniqueness and tradition, where-by the originality of Plečnik’s superlative architectural designs is reflected principally in the forms, proportions, rhythm and syntax of the individual architectural elements.
In these photographs we can see the image of the library in architecturally perfected and representative spaces: the main staircase with a peristyle (Column Hall), which helps define the volume and links together the entire building and the magnificent Great Reading Room. The architect designed the two spaces symbolically, wherein we can understand the path up the dark staircase to the large, bright reading room as a ritual act – ascending to the source of knowledge.
Some photographs in the series present carefully considered compositions of architectural details bearing Plečnik’s signature features, which lend the space a special character.
The selected photographs do not just reveal the visual images of the space and the logic of Plečnik’s structures, but also unfurl the concept of his atmospheric quality. This series of photographs is distinguished principally by the photographer’s refined interpretation of his attunement with the heartbeat of the space, conscious that we must sense it in all its materiality in order to grasp its spiritual dimension.
Slovenian photographer Saša Fuis (1961) lives and works in Cologne.
A photography graduate set up his own studio in 1995, specialising in the documentation and digitalisation of architectural structures and artistic artefacts for museums, galleries, auction houses and private collections.
As an independent photographer, he focuses on a range of projects which showcase his own work in exhibitions both in Slovenia and internationally. His photographs are dintinguished by an expressive, aesthetic, and superlative photographic technique.
The autor is represented by: Dolenjski muzej Novo mesto, Slovenia
On its behalf: Jasna Dokl Osolnik
Curator of the Exhibition: Katarina Dajčman
Translations: Amidas d.o.o. Ljubljana, Slovenia
The exhibition is part of the Exhibition Project “Jože Plečnik at the Prague Castle:”, that is organized by Office of the President of the Czech Republic, the Prague Castle Administration and Czech Architecture Week.
Markéta Jiroušková
Photo: Iveta Kopicová 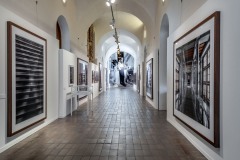 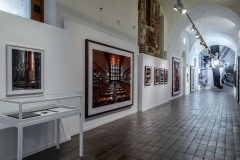 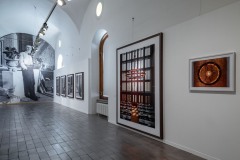 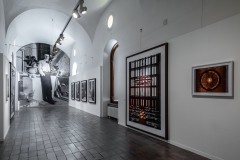 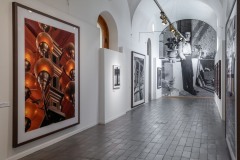 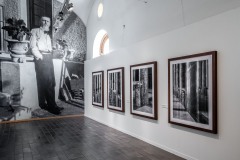 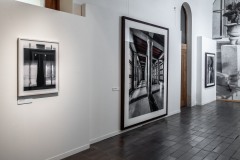 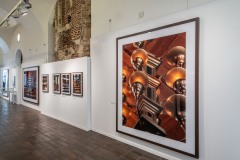 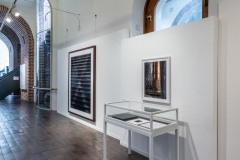 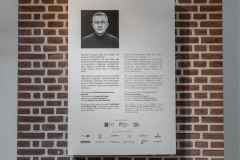