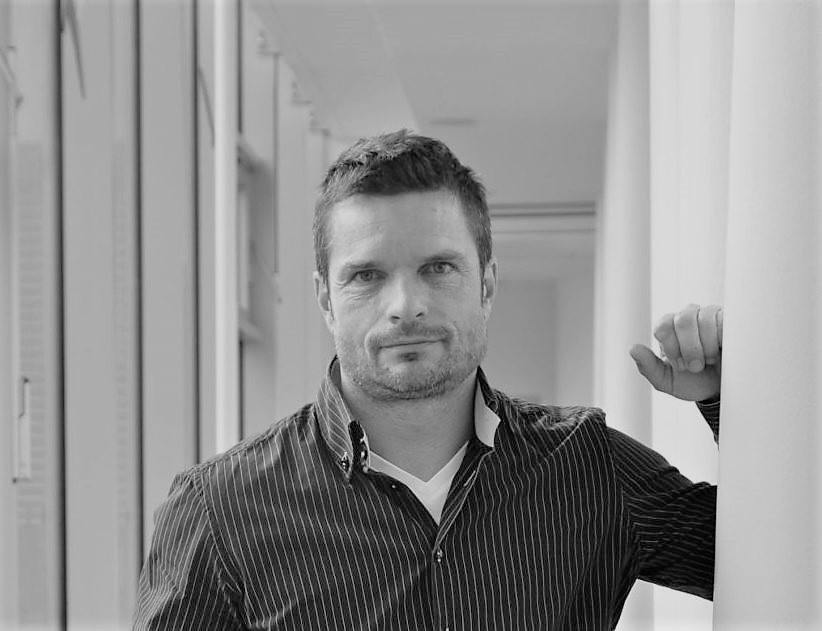 There is no general definition for a smart city. It is because each of us perceives the “intelligence of the city” from a different point of view, depending on our needs, problems and expectations. Basically, one thing is sure – using the latest technologies, people can transform the existing cities into a space with better living and working conditions.

The concept of smart cities is actually a response to the current situation, where the speed of constructing urban infrastructure is insufficient to keep the pace with urban development, the deficiencies in public transport or roads are appearing, and the stability of electricity network is deteriorating. Thanks to a modern technology that can solve these problems, the cities are becoming “smarter”, reducing their energetic demands and, at same time, increasing their efficiency, security and economic competitiveness.

What is the impact of “smart cities” on the future of urban environment?

Undoubtedly, they contribute to creating a pleasant, high-quality, safe and healthy living environment. For example, it is reported that as many as 30 percent of drivers in urban traffic are looking for free parking spaces, and that in their search they drive by an average of 4.5 kilometers. If a city has an intelligent parking system with navigation, it will lead to a rapid reduction in the number of vehicles in the streets, and in particular to reduction in CO2 emissions and noise.

The Siemens company cooperates with the city of Vienna on the unique project Aspern. It represents a development project testing the life of cities in the future. What kind of knowledge does this project provide? Can they be applied in the cities developing for hundreds of years, with different levels of differently advanced technologies?

Seestadt Aspern is Vienna’s suburb, a new district built on the site of a former airport, and according to a smart city concept, 20,000 inhabitants should live here in 2028. Siemens is one of five companies, which in 2013 merged into a joint venture ASCR (Aspern Smart City Research), by which the project is sponsored and financially supported. Aspern´s uniqueness lies in the fact that smart solutions are applied conceptually, from the very beginning. Of course, this is impossible in the cities with hundreds of years old history. Nevertheless, the sub-elements can be applied therein too, as thanks to cooperation in the ASCR we have a unique know-how for transferring the data generated from urban systems into the particular improvements of individual urban activities. Not without reason, Aspern is called «the living laboratory». In Vienna, Siemens focuses on the efficiency of energy use.

How do you solve the problems with layers of technologies of various ages from various manufacturers? Can they be interconnected to operate centrally? And vice versa – can technological trends be predicted in order to be followed up with in the future?

In principle, technologies can be interconnected to function centrally. As an example, I can mention our system for a complex management of Desigo CC buildings. As an open platform, it supports many standard communication protocols, for example BACnet and OPC, as well as many standards in the field of IT , also enabling the system to easily incorporate the products from other manufacturers and suppliers.

What steps must an average Czech city take to head toward a „smart city“? Can any city become a smart city?

Each city can be smart: a metropolis with millions of inhabitants, as well as a regional city, or even a small town. In the Czech Republic, the first projects appear, in which the smart features are implemented into an existing infrastructure, and our aim is to participate in these projects. Transforming the cities or towns to „smart“ ones is the long run, and it is therefore important to specify the priorities of developing areas of the cities, for which our team is then ready to propose the solutions. Gradually, piece by piece, with our technologies and solutions we are helping to transform the cities, so as to gradually increase the quality of life of their residents. Of course, the funding is important: Smart Cities are supported by Brussels, thus enabling to use European grants for smart projects, along with national resources. And if the money is not available, Siemens implements the EPC projects, in which the customer repays the project by the achieved guaranteed operational savings.

Could you give us more details about these EPC projects?

The operation of energy-inefficient buildings can be really expensive. However, the needed modernization is often hindered by technical and financial requirements of the project. This could be solved by the concept of energy services with a guarantee, i.e. Energy Performance Contracting. The modernization is then carried out as a turnkey project, and the investment is repaid by the achieved operational savings. Their amount is contractually guaranteed by the Contractor. The project is always preceded by a nonbinding preliminary analysis, that estimates the potential of savings. On its basis, negotiating the contract for energy services follows, or inviting tenders. The Contractor then prepares the proposal for cost-saving measures, and ensures the implementation, bringing a new equipment into operation, and staff training. They can also provide for financing the whole project. Additionally, during the period, in which they guarantee the savings, they
provide for the service and maintenance of equipment, monitor the energy consumption, continuously evaluate the results and make suggestion for further optimization. By its Building Technologies division, Siemens has implemented a wide range of EPC projects. As a current example, I can mention the energy savings for a total of 17 objects, such as vocational schools, grammar schools and social institutions in 13 different cities in the Pardubice region, bringing total savings of 71 million crowns.

The centralized management of urban systems brings about the safety issue. Though it has a positive impact on the management efficiency, traffic eco-friendliness, etc., isn´t it also too vulnerable?
The centralized traffic control is a crucial step for the future of the cities, and considering this fact, we are of course dealing with safety concerns, too. Thus, our systems bear the TU V certification and meet the most demanding requirements for secure data transmission against abuse or misuse. Of course, the question of connection between the center and the intersection is also important – in such a case the intersection enters the standalone mode and continues working without any problems.

What data fields are collected in the city data center, and how are they evaluated? Could you give us a specific example of the centralized city control (e.g., in traffic)?

Most often, the central counters evaluate the traffic intensity, and on this basis they automatically or manually switch the signal plans, so that, for example, in case of blockage of one direction the time of green light is extended, and the junction is cleared. The traffic engineers also use the images from cameras situated at strategic locations. In data centers it is also possible to collect information about the availability of parking areas, road closures, accidents and tailbacks, or information about public transportation capacities, and much more. Our Scala system is ready to be
able to accommodate any data.