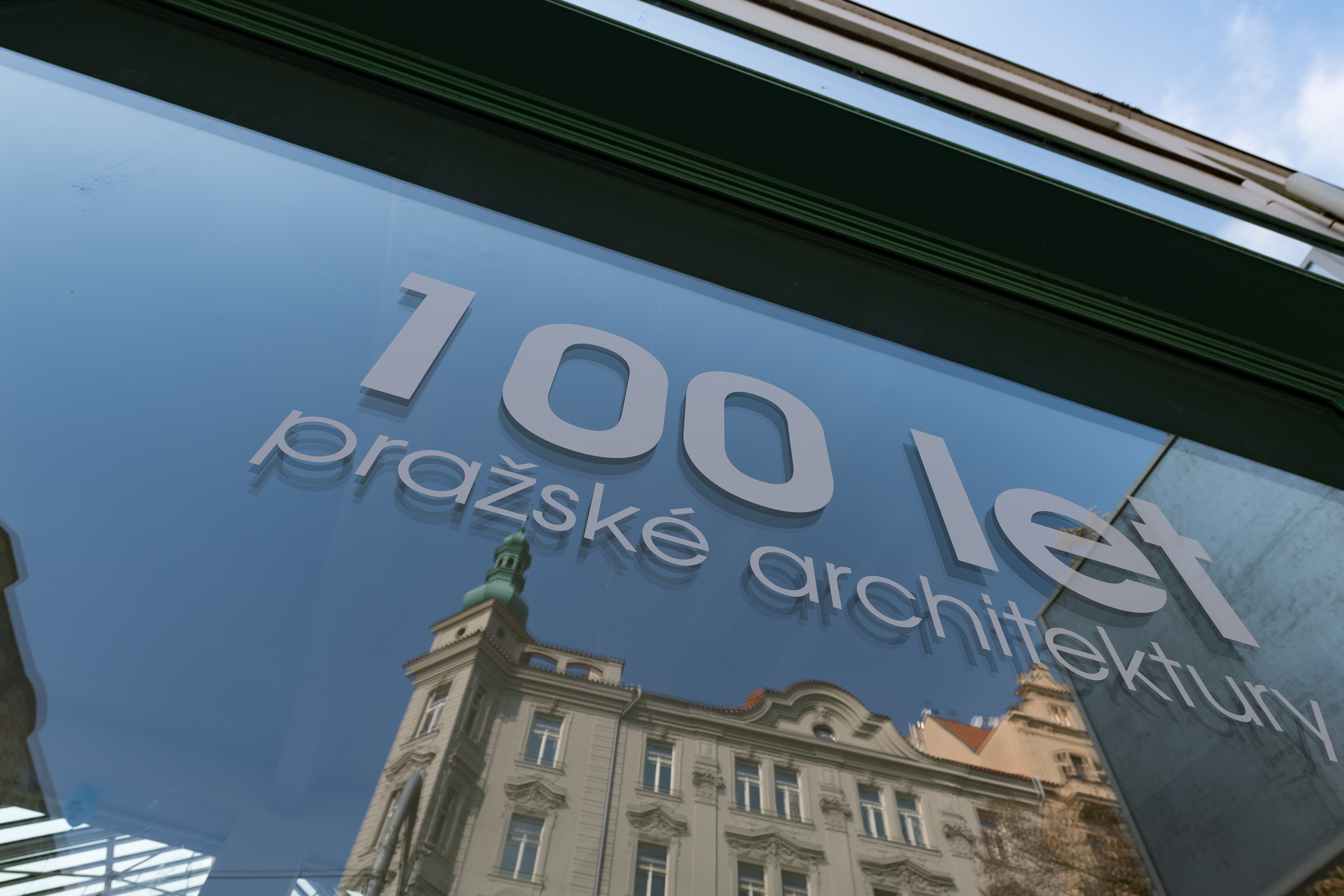 In 1918, Prague became the capital city of a new state. It was completely new for everybody because in the few past years, Prague was just a province city nobody was interested in. Although new buildings were constantly built, many palaces were never used for representative-residential purposes as they were expected to, and right after their completion served other purposes. Buildings intended for official purposes, apart from barracks, were almost never built. In the second half of the 19th century, nevertheless, the society in Prague became more active, not only on social field, but also in architecture. First new schools and hospitals occurred, smaller towns in close vicinity to Prague built their town halls and churches and gradually, industrial buildings and areas came to existence. At the end of the century, architecture got serious; one could also find buildings which were meant for other purposes than everyday life. The City of Prague decided to “show off”. The first big project was the completion of the St. Vitus Cathedral, or to be more precise, its beginning – the final completion had to wait till the Day of St. Vojtěch in 1928. People started to contemplate what should happen with the Convent of St. Agnes of Bohemia. The famous recapitulation came to pass, when the Jubilee Exhibition of the Kingdom of Bohemia took place in the Royal Game Reserve with many pavilions, in which the most important role was played by the Industrial Palace. Bohemia was seen as an industrial power of Austria for a reason. The final confirmation of Prague’s confidence was the construction of the Municipal House – or a representative building, which was simply a place, where the citizens of Prague assembled and had fun.

Alas, the new position of the capital city required a series of other buildings. What is more, the capital city automatically attracted more and more both private and official activities. Prague needed a respectable seat of the president, Prague needed a seat of parliament, government, the ministerial offices, not to mention the embassies of the countries which quite quickly acknowledged the Republic of Czechoslovakia as such and wanted to cooperate. And Prague also needed new residential districts because an active capital city attracts a lot of people who want to move there. And the majority of them want to live – not just in any way, but fashionably – after all, the year our state was founded was also the year of a technological boom. It was also a year when architecture set her past aside and wanted to go towards a brand new future.

With hindsight one can say that Prague was not quite prepared for its new role. There were no clear ideas of how it will – as a capital city – develop. The seat of president was easy – the Prague Castle, however not well maintained, began to change systematically with clear concept of Josip Plečnik in a truly representative complex. As to the seat of parliament, a very specific combination of gallery and concert hall was chosen, being aware of the fact the acoustics of are not perfect; later they had the Rudolfinum modified to suit their needs. The embassies were given the royal manors, which were mostly not used anymore.

Nevertheless, there was much more to build. Being aware of the fact that the buildings contributing to the development of the city need to be responsively controlled, a regulative committee was put together; the committee bound the new activities within a framework. Apart from everything else, especially residential sites were on demand; one of the first official competitions tried to find a form for a new district – and so Dejvice came to existence. But that was not all – villa districts were being built, first Ořechovka, then the Colony of Freedom, the collection Ve stromkách and the districts of smaller houses – Spořilov, Strašnice, Libeň; at the end of the 1920s, the new architecture, functionalism, was represented by the colony Baba. Furthermore, there were houses for people with lower income, little flats within flats… The city mayor foreshadowed the way Prague was going to look like by his placing his representative seat in a building which was shared by the Municipal Library and exhibition hall. This way, Prague qualified as a cultural centre.

Schools and places for leisure activities were being built. Just the first, but not less impressive part of the big dream about the mall of Europe was built – the Trade Fair Palace. Many projects were realized through competitions, among others also a new design of Old Town Hall, which, as an object of importance, was just not approved by the citizens of Prague. The breath-taking development was unfortunately stopped just after twenty years. The World War II brought an end to construction with itself and thus prevented the new building of the State Gallery from being built. After the war, there was no going back to the previous state of things.

Buildings have to be built and one really can’t do without architecture. Luckily, the period of illogical outdated term called social realism was only short (though it threatened Prague with much harm, at the end there was just one hotel at the suburbs); the modern spirit, bolstered up by a success in the international sphere in 1958 in Brussels, enforced. Although set in different social setting, the 1960s were seen as promising tenure with its big projects, some of which could be completed at the end. The strength of Prague’s architecture mirrored in unique buildings – the new university campus in Dejvice, new seat of parliament in the building of the Stock Market, a new hotel, shopping centres and offices. This all was followed by a mastery of reconstruction which led to the return of historical heritage to the Prague’s everyday life.

At the beginning of the seventies another breaking point occurred; nevertheless the architectural progress could not be stopped by the restrictions, it was too far in its search for a modern, contemporary way of expression. Only residential spaces were somehow left behind. In the grand time of construction, residential spaces were reduced to urban solutions, as the only buildings being built to the time were blocks of flats and estates. Prague was circled by a ring of big new cities and smaller units.  The houses were not particularly pretty, but they were able to create an environment that was urban and green at the same time.

From the 1980ies on, the change was somehow anticipated and the postmodern European trends were followed, though adjusted to the local experience and contemporary daydreaming. Thus the strong wave of new functionalism has come to existence, articulated by the very first buildings – the home for the elderly in Bohnice and the multifunctional House of ČKD on the Wenceslas Square.

The change happened. In the 1990s, the whole society including the Prague’s architecture could take a deep breath again, ran in all the directions, seeking something in every corner and taking something from each style. There is no need to search for an uniform style, it is supposed to be up to date, corresponding to the needs of the contemporary society… Sometimes it may misbehave, but it just mirrors our behaviour. It has provided Prague with many new sites, which wonderfully document the way the Prague’s society is changing, what is on trend and what is important at the moment. One century has come to an end but the architectural trends go on, as they always do.